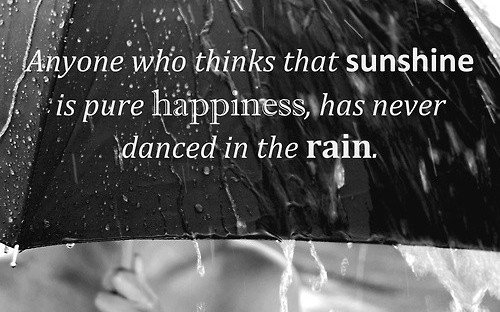 He was the handkerchief that swept her tears away. He was the candy who sweetened her gloomy days. He was the umbrella when the sun shined too bright and hurt her. He did everything more than everyone could imagine to make her days seemed right.

She was his everything, a pensive which could be used to tell his secrets, a mom who could cuddle him,
a friend to share weird thought of him, a brother, a sister, a living partner, and many other things.

But she kept walking away far from the orbit, the place where she should stay. She ran faster than he could do. They were separated by fate, by the path that was chosen before. They had broken hearts that needed a new line to make a start. They promised to meet 2 years later at a shelter in the down town. They needed time to heal the hurt feeling.

Time passed by. “No one came here” the shelter took the stand, broken vow was made there. Her dreams cost separation.

You will notice me
I’ll be leaving my mark like initials carved
In an old oak tree, you wait and see

Maybe I’ll write like Twain wrote
Maybe I’ll paint like Van Gogh
Cure the common cold, I don’t know
But I’m ready start ’cause I know in my heart

I will prove you wrong
If you think I’m all talk, you’re in for a shock
‘Cause this dream’s too strong and before too long

Maybe I’ll compose symphonies
Maybe I’ll fight for world peace
‘Cause I know it’s my destiny
To leave more than a trace of myself in this place!

And I know that I, I will do more than just pass through this life
I’ll leave nothing less than something that says “I was here”
I was here